Airport cleaner, Josephine Ugwu receives her award as YNaija ‎Person of the Year 2015 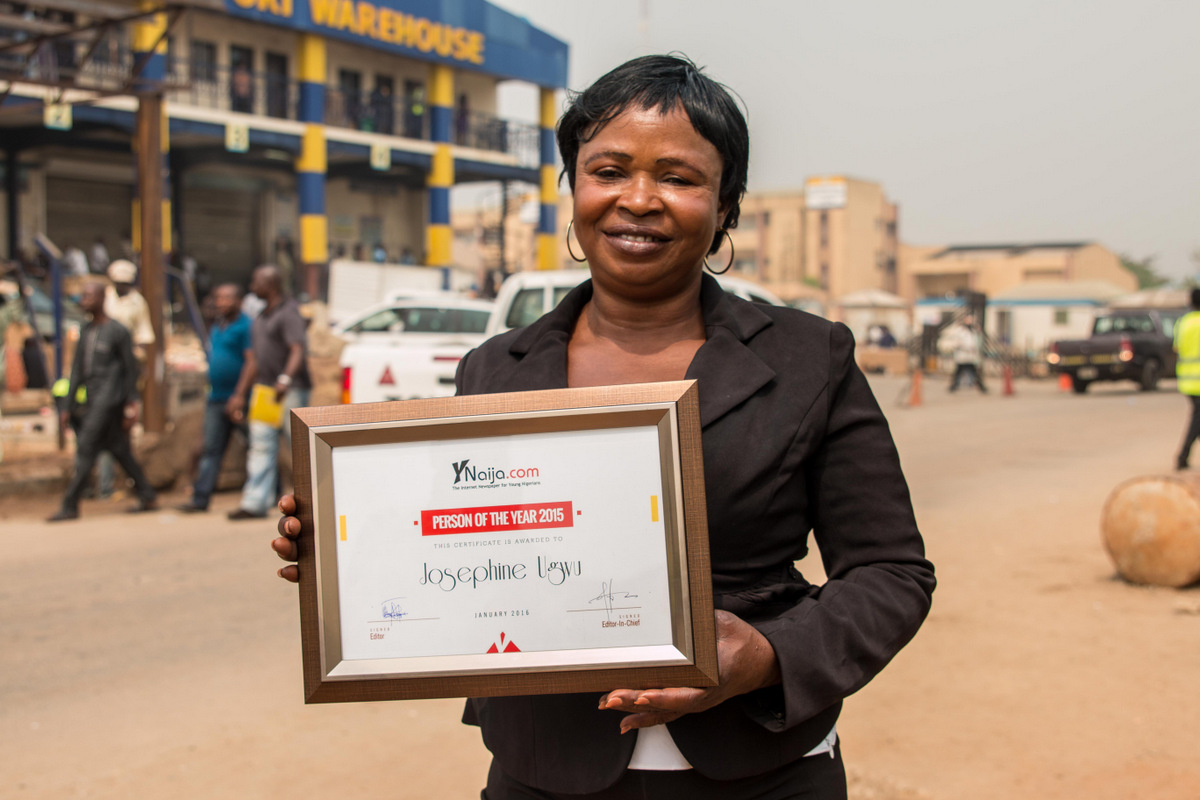 Join Chude Jideonwo, founding partner at RED | For Africa on Instagram Live as he talks about #WithChude

As he turns 35, Chude Jideonwo launches #WithChude on TV, Radio and Podcast, on TVC and Nigerian Info. 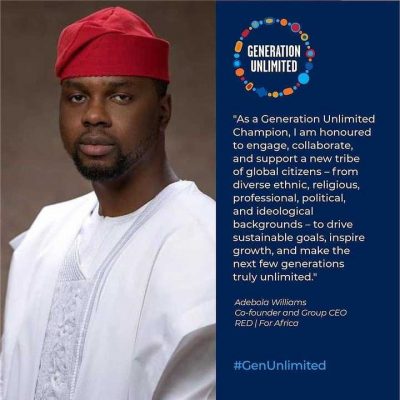 Adebola Williams, Co-founder and Group CEO of RED | For Africa, has been appointed as a Champion of United Nations #GenUnlimited! @genunlimited

Turn on your post notification everyone, @AkandeDakore is gonna be busting some serious moves and sharing some safe… https://t.co/tVpyV0Ltu8

That work needs to begin now.

People, communities, organisations and governments need to begin to prepare mentally, emotionally and spiritual for… https://t.co/h9EGzvRsbw

Those who see the curve ahead should begin to work together to create a global bulwark for the coming exhaustion.
Follow Red Media Africa on Twitter