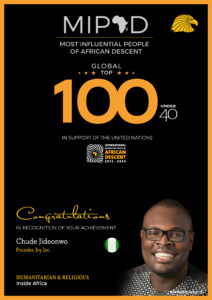 RED co- founder, Chude Jideonwo has been named in the Global 100 list of Most Influential People of African Descent (MIPAD), Class of 2018 ( Humanitarian Category).

In support of the International Decade for People of African Descent, proclaimed by United Nation’s General Assembly resolution 68/237 and to be observed from 2015 to 2024, the Most Influential People of African Descent (MIPAD) identifies high achievers of African descent in public and private sectors from all around the world as a progressive network of relevant actors to join together in the spirit of recognition, justice and development of Africa. 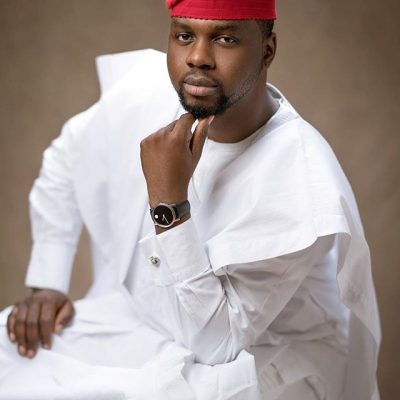 Adebola Williams, CEO of RED | For Africa, Speaks on the Strategic Direction in an Interview with Business Day Nigeria 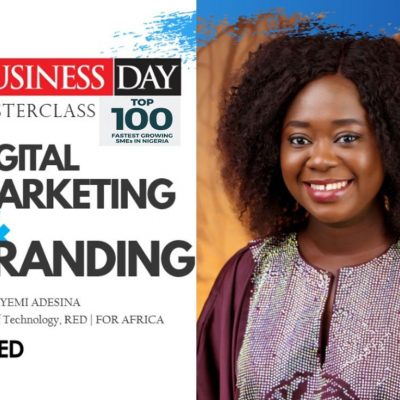 Olayemi Adesina, Head of Technology at RED|For Africa is scheduled to speak on Digital Marketing & Branding at the Business Day Masterclass

Our Unstoppable champions are ready and geared up for the Abuja 2020 World Para Powerlifting Championship. We hope… https://t.co/1pwS4gfVjh

RT @tv_coded: You're not here for perfection, you're here for execution. So get to work and start making things happen. Adebola Williams…
Follow Red Media Africa on Twitter