‎From TheOtherStyle.com, these are the 50 fashion names you must look out for in 2016 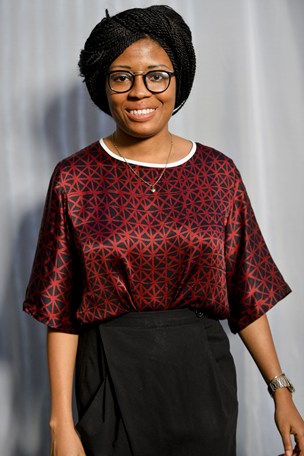