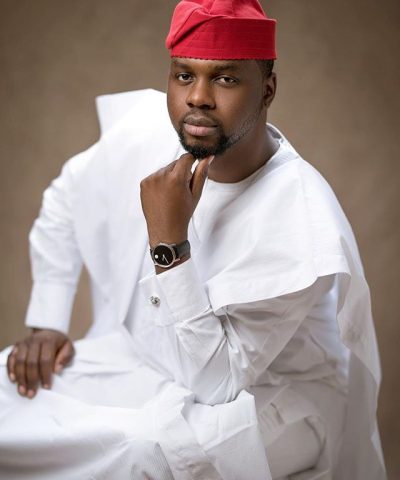 Co-Founder of RED | For Africa, Adebola Williams, has been named among The Choiseul 100 as one of Africa’s 100 Top Young Economic Leaders, joining many other leaders under 40 who will play a major role in the continent’s economic development in the near future.

Speaking on the Choiseul list, Adebola Williams said, “It is extremely fulfilling, and I am honoured to be recognized as an African that can play an important role in the direction of our continent. As someone who embraces the value of excellence, prestige and community service, my joy about the award is built on the impact that we have made in Nigeria, and in Africa, especially as a company with a clear vision to inspire Africans and be window to the youth for the global community”.

The Choiseul 100 Africa is an annual study independently carried out by the Institut Choiseul. With reviews of work and impacts conducted over several months, Choiseul contracted many experts and specialists on the continent to achieve this ambitious and unique study which draws up an inventory of the African economy forces.

The Choiseul ranking was based on the image and reputation, background and skills, power and function, influence and networks, potential and leadership of those in consideration.