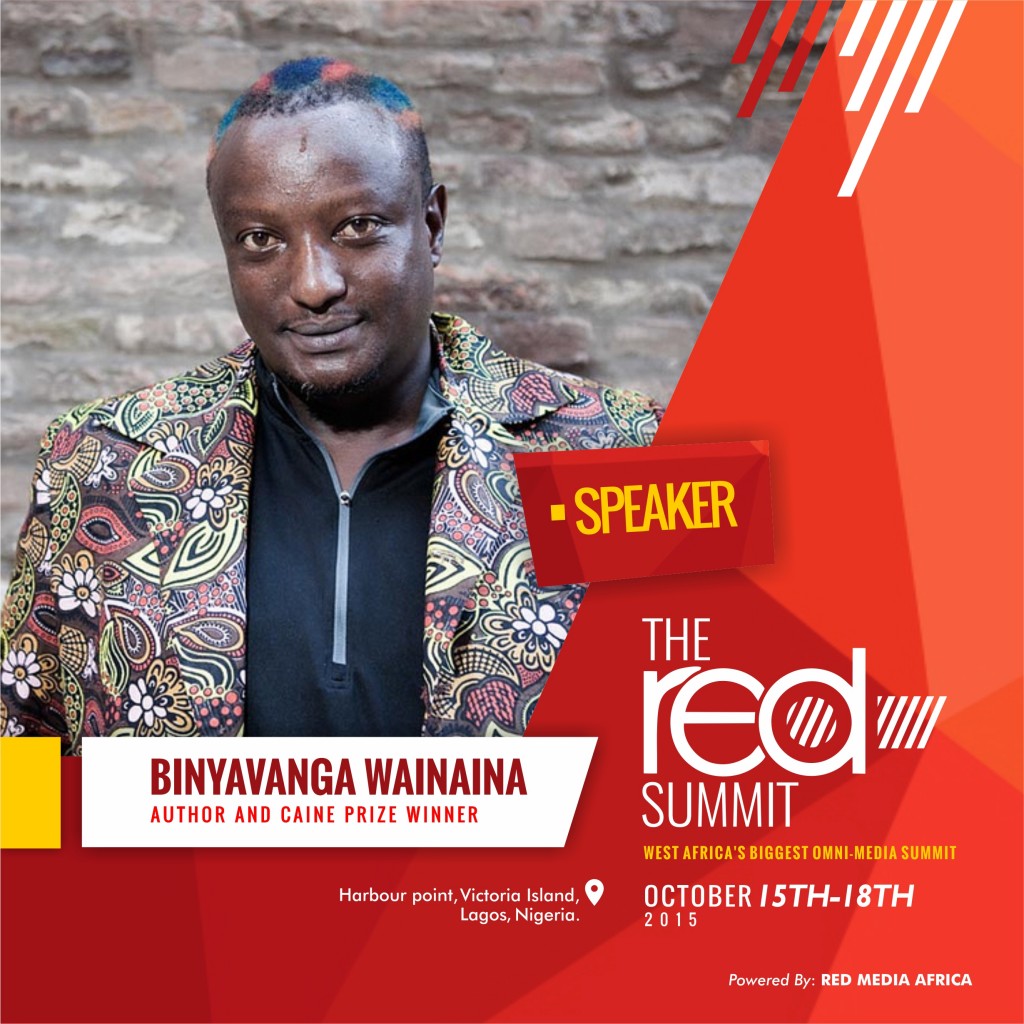 Kenyan author, journalist and winner of the Caine Prize for African Writing, Binyavanga Wainaina is leading other pan-African speakers to participate at the inaugural edition of The RED Summit holding in Lagos at the Harbour Point, Victoria Island, Lagos. 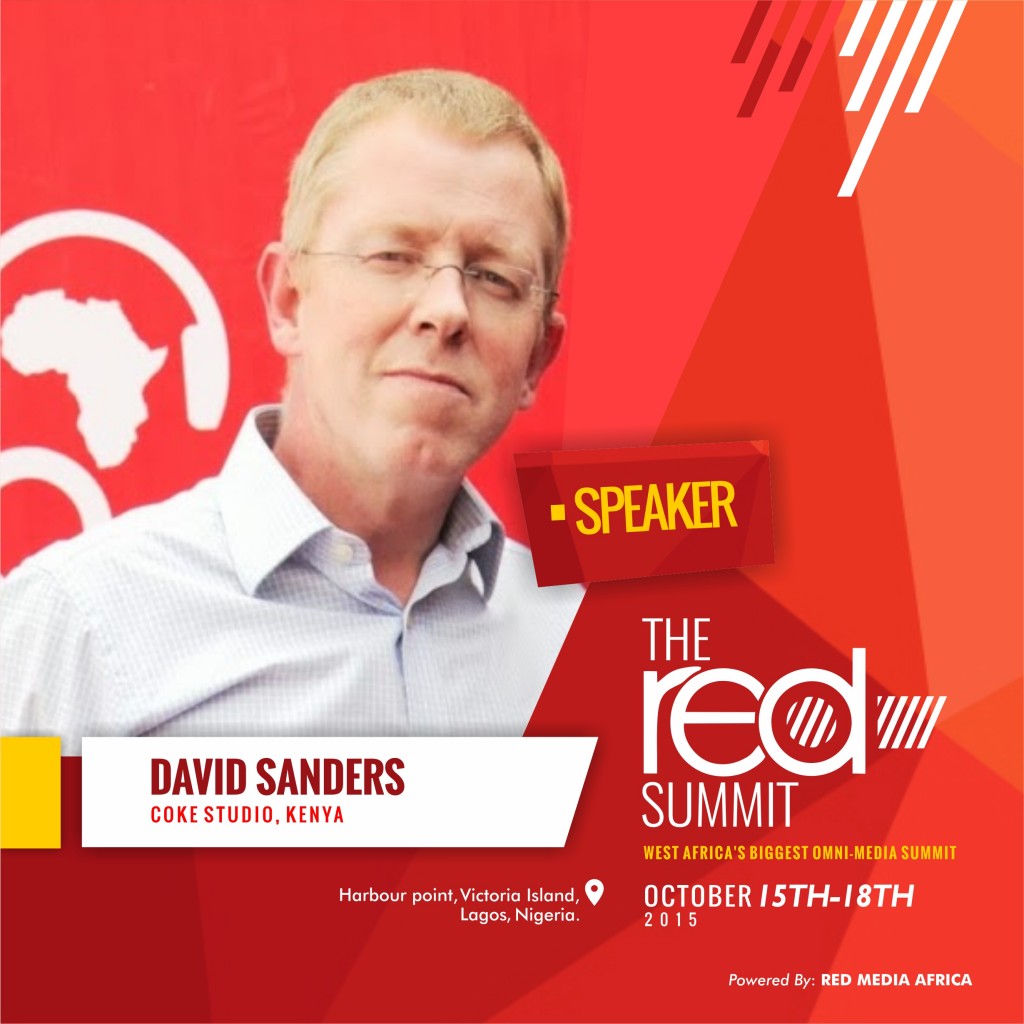 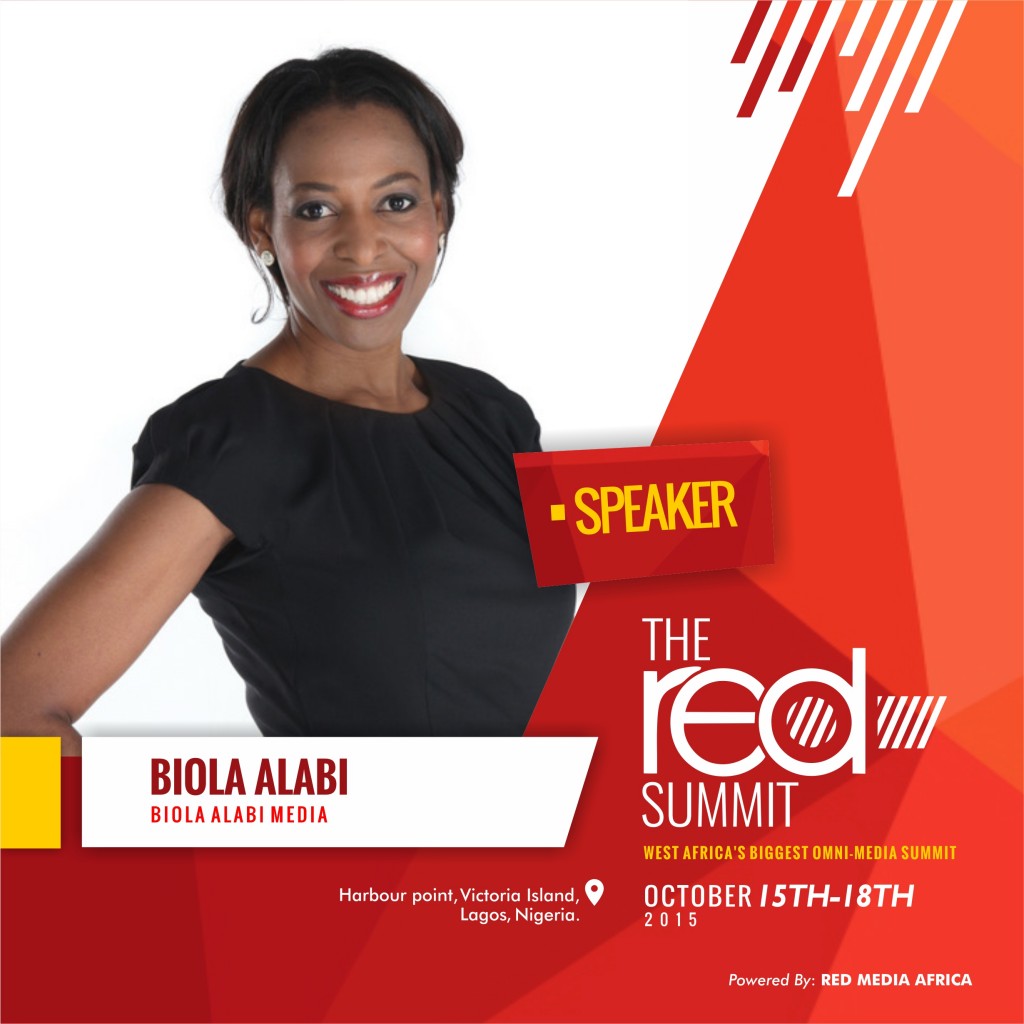 The RED Summit holds on 15-18 October, in Lagos, Nigeria and will include a 2-day conference, West Africa’s largest inter-school media town hall, and an evening to celebrate icons of the media in Nigeria.

“This summit will be West Africa’s biggest media talk shop” said Chude Jideonwo, Managing Partner of Red Media Africa, organisers of the summit. “We will draw lessons from veterans in West Africa’s media over the decades and chart the course, with other media stakeholders, for the future of the media in West Africa.”

The summit which is in partnership with Troyka Holding and the School of Media & Communication, Pan-African University, will bring together media leaders individuals and organisations in public relations, advertising, television, radio, print and online from across the globe to define the future of the media in a rapidly changing landscape.

Participants will connect, network and anchor high-level conversations and solutions about the media in host country, Nigeria, and across African audiences.

Registration is still open, to register, go to www.theredsummit.org.