Despite fighting against police brutality, #EndSARS protesters were willing to turn on other protesters to make a point 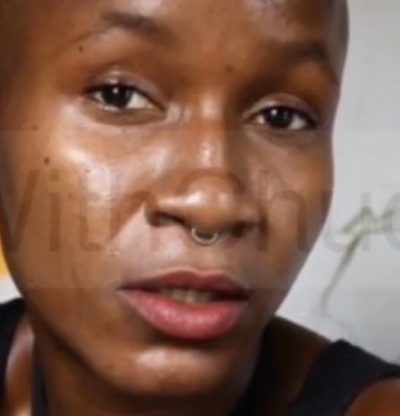 On the final episode of a weeklong special series of #WithChude, documenting the #EndSARS protests, YouTuber and outspoken queer activist, Amara the Lesbian, opened up to host and founder of Joy, Inc., Chude Jideonwo, about her motivation in shining light to the peculiar plight of gay people facing police brutality in Nigeria.

“When I owned the ‘Lesbian’ word, which has been used to insult me by many and on many occasions, it was never really about others, it was about me,” said Amara about her unrelenting activism.

“I’m trying to put out information, put a face to the word to humanize it. When you think of a lesbian, I want you to see a person in your mind, to see Amara. It is another thing if you don’t want to be informed, that way I know you have malicious intent, ” she added. 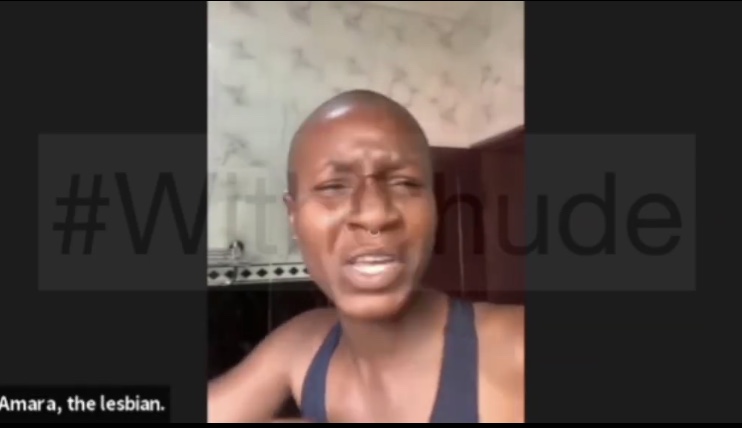 From #SecureTheNorth to #5For5, a lot of issues were raised under the #EndSARS protests, but none it appears annoyed people as much as #QueerNigerianLivesMatter. Queer Nigerians like Amara – who are disproportionately attacked by police – decided to spotlight their own unique experiences of police brutality even while they pushed the general #EndSARS movement.

Amara and a handful of her fellow queer protesters were attacked by other protesters in Abuja, but they stood their ground.

“I couldn’t go back to the protest ground the next day because bloggers had carried the news of the initial attack, and people who were not even interested in the protest in the first place sent me threats that they would be coming just to find and beat me. I went back a day after,” she said.

The full interview with Amara the Lesbian can be viewed here.