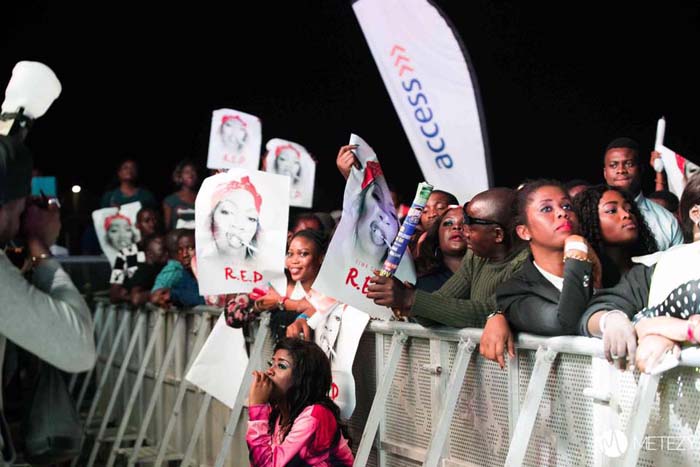 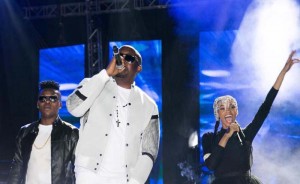 The maiden edition of the Access Mavin Concert went down yesterday with the Mavin crew, led by Don Jazzy, performing to the delight of fans.

The event which had Access Bank as its sponsor saw an array of celebrities and corporate bigwigs stepping out to join the fun. 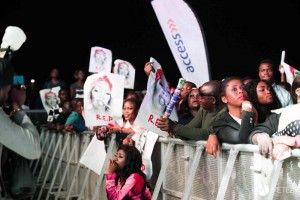 The Access Bank Youth Concert is the very first concert by the Mavin Record label since it was founded in 2012.