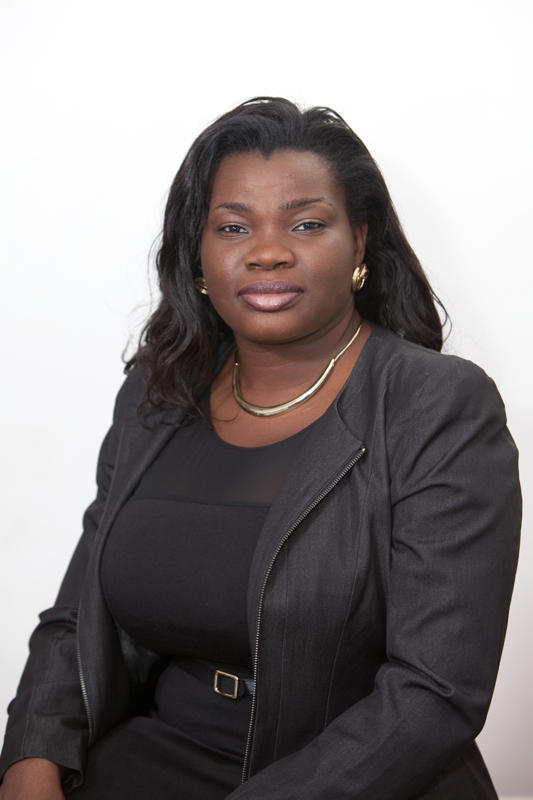 The Executive Director of the Future Project, Mfon Ekpo will be speaking at  ‘Building Tomorrow’s leaders Today’ set to take place  at the Afe Babalola Hall, University of Lagos on Thursday July 9, 2015.

In 2014, Mfon Ekpo was selected as part of President Obama’s Young African Leaders Initiative and was later appointed the Chair of the Advocacy Committee on the Regional Advisory Board for the Mandela Washington Fellowship.

The event hosted by Soaring Eagle Generation starts at 3pm.