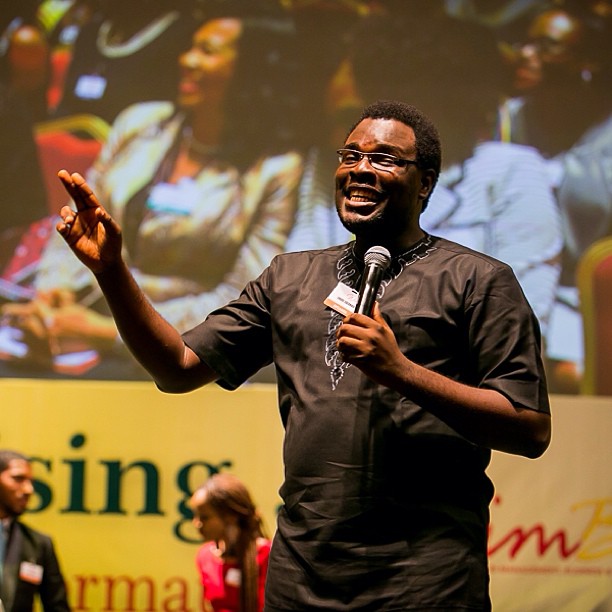 The annual conference organized by Access Bank Plc started in 2013 and has hosted prominent global leaders including former Presidents George W. Bush of the United States, Nicolas Sarkozy of France, and John Kuffour of Ghana.

This year’s edition themed ‘Leading in a transformational world – the imperative of innovation.’ would host other global leaders in the fields of technology, business and politics.