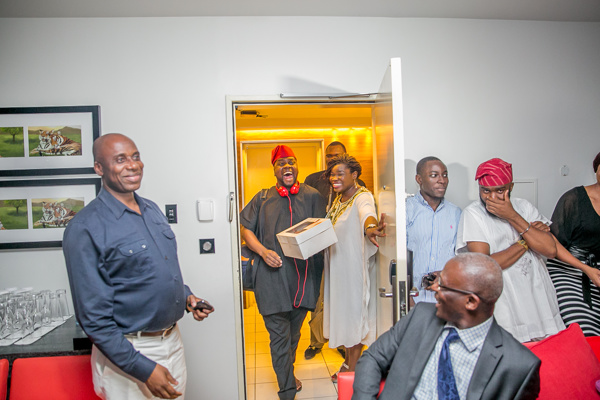 RED Founding Partner, Adebola Williams was hosted by one his mentors, Governor Rotimi Amaechi to a surprise birthday dinner on Tuesday March 10, 2015 at the Eko Signatures.

A very surprised Adebola said “I am honoured by this kind gesture and thankful to the Governor. I call him uncle because over the years he has shown to be a rock. Most of all I am grateful to God for his incredibly grace and favour upon my life.” 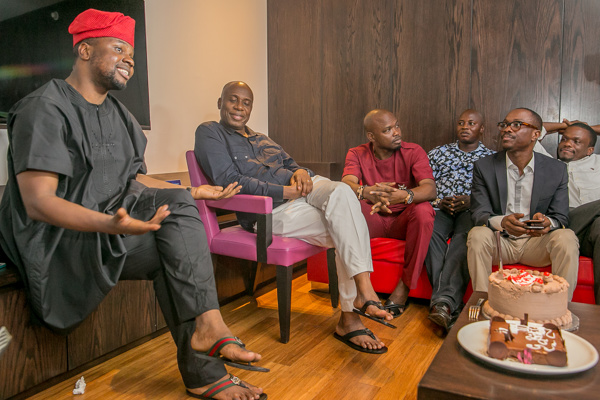 Speaking of Adebola, Governor Amaechi said “I have been very impressed by the sheer hardWork and commitment he has shown in his impact work for young Nigerians and their media and communications company over the years. Since meeting him, he has continued to surprise and inspire me by his many strides of success.“ 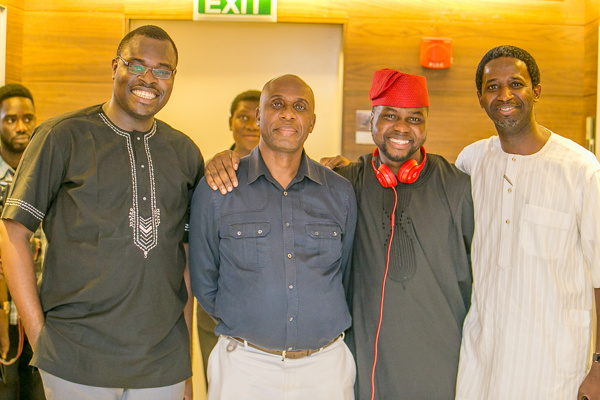 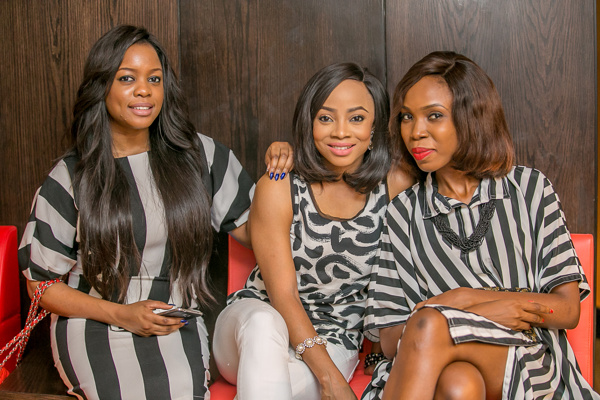 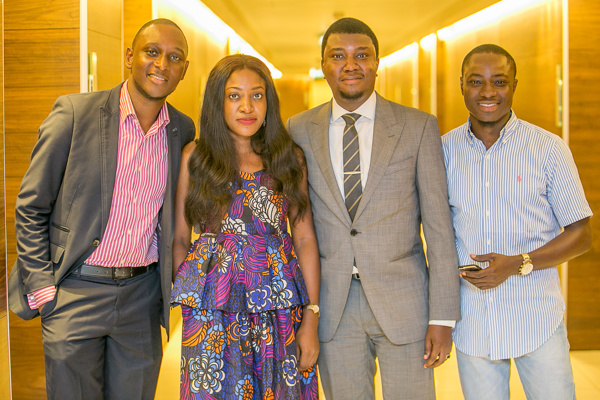 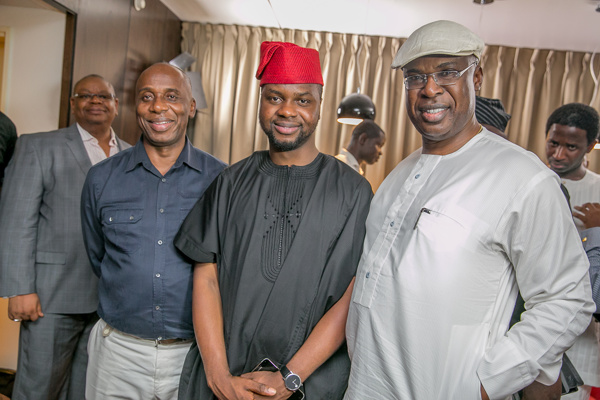 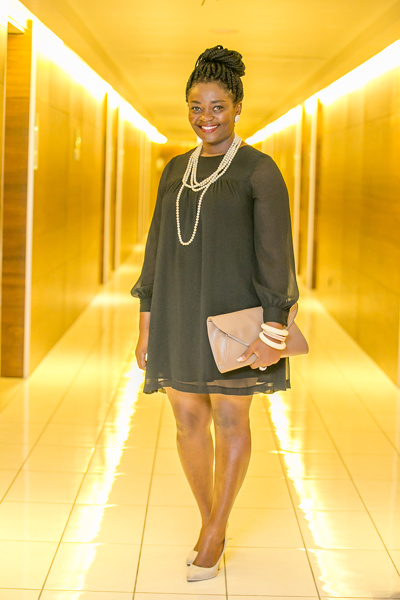 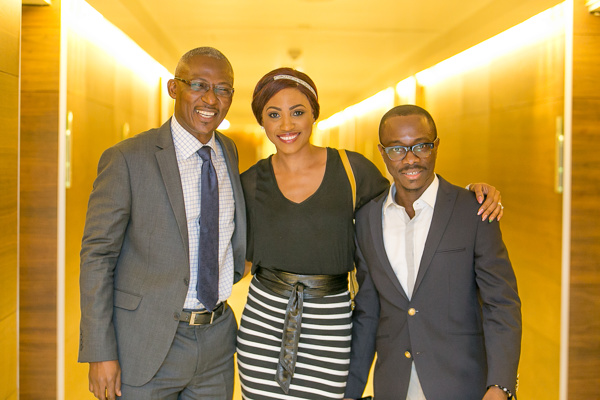 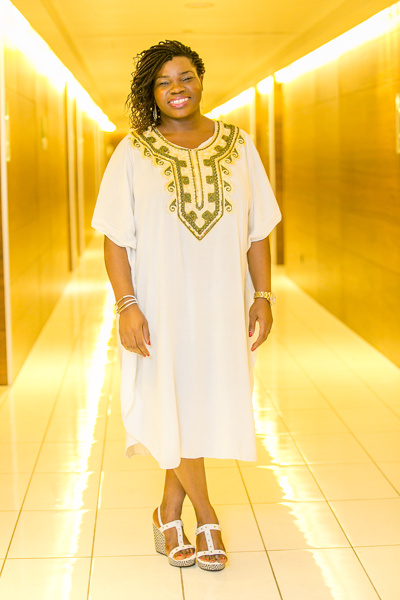 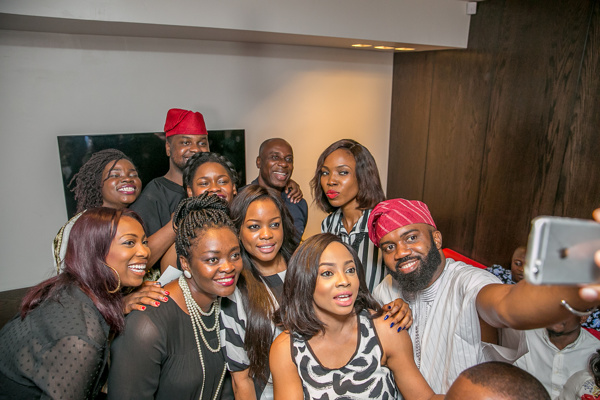