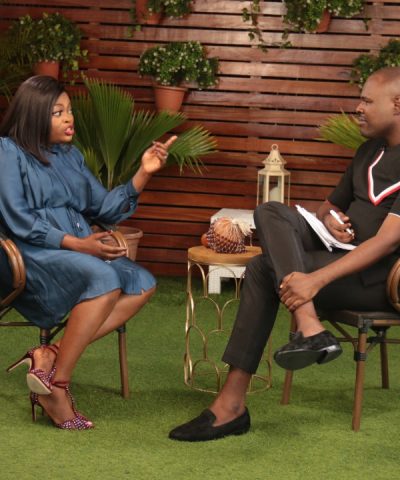 Going from being arraigned for breaking the COVID-19 precautionary rule to becoming the highest-grossing actress, producer and director, Funke Akindele has become a legend in Nigeria’s entertainment industry. On this week’s episode of #WithChude, the multiple award-winning producer, director, screenwriter, and actress discussed the work behind the production of her blockbuster movie Omo Ghetto, her work ethics and more with host and co-founder Joy Inc., Chude Jideonwo.

Talking about the process that went into the making of Omo Ghetto, Funke Akindele said, “I became the PA, makeup assistant, wardrobe manager. I styled the movie, designed the production, because this is what I live for. I gave my everything to Omo Ghetto: The Saga. I had sleepless nights, swollen eyes.”

Playing multiple roles paid off but it took a toll on the actress. She revealed that shuffling in between roles required her learning new things and constantly going beyond her capacity. She said, “I trained for a month for all the fight sequences. I had to fight for a month with everybody. I had to jog. I had to shed weight. I had to be in the picture. I was directing, acting- at some point, I almost passed out. They had to bring ice and put all over me.”

However, this did not stop the actress’ pursuit of making the now blockbuster movie. She told Chude about how she kept pushing and giving her team the motivation they needed to keep going. The result was the highest-grossing movie in Nigeria entertainment history.

This phenomenal feat was accomplished a year after she was dragged in the mud for allegedly breaking the COVID-19 rule. Funke disclosed that that period was so tough for her that at some point she considered death.

“When I was told to write my statement, I said, ‘I wish I could just die. I didn’t do anything wrong. Let me just die so it will cover the whole thing”, she said.

She further revealed that she had spent a lot of time crying and wondering what she could have done differently. Her mom and husband, however, helped her get through it with words of encouragement.
Today, Funke Akindele is a household name in the movie industry and continues to support other upcoming actors and actresses. 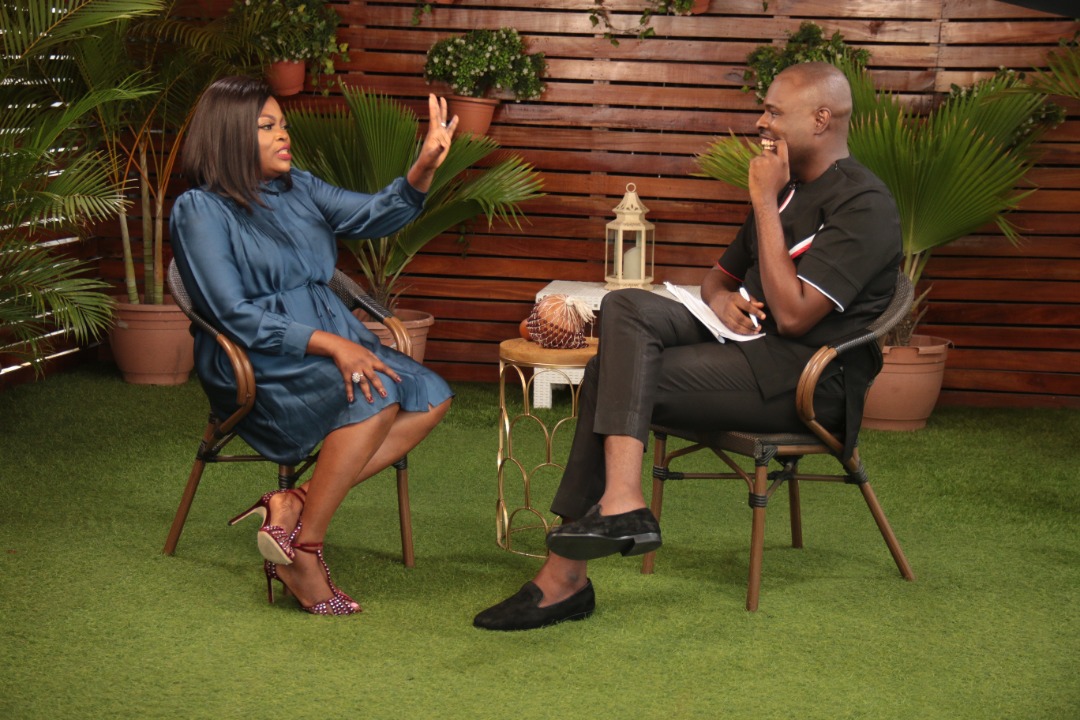 An extended play podcast is up on listen.withchude.com, as well as on Apple Premium and Spotify.