‘I knew that nobody would care if I said it out so I never did’ – Denola Grey discusses depression, fashion and journey to self-discovery #WithChude 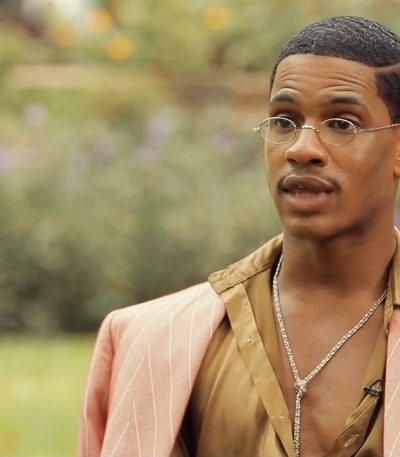 This week’s episode of #WithChude gave us a glimpse into the life of fashion consultant, actor and writer, Adenola Adepetun, popularly known as Denola Grey. In this exclusive interview with host and co-founder Joy Inc. Chude Jideonwo, Denola discusses relocating to Nigeria, the switch from journalism to acting, and his journey to self-awareness and self-actualisation.

Fresh out of university and starting out as an IJGB in Lagos, Nigeria, with no other skills besides fashion and journalism, Denola Grey began navigating Nigeria’s entertainment landscape with no friends or financial support. Luckily for him, he earned a spot as a show host on EbonylifeTV. Soon enough, he was called by media mogul Mo Abudu to audition for the role of Ben Castle on Africa’s first legal series, Castle and Castle.

Flawlessly scaling through the audition and eventually taking up the role attracted immense backlash from the public as many believed the part was simply handed to him because of his personal relationship with Mo Abudu. Denola has not allowed this negative perception to stop him from working hard and nurturing his craft. 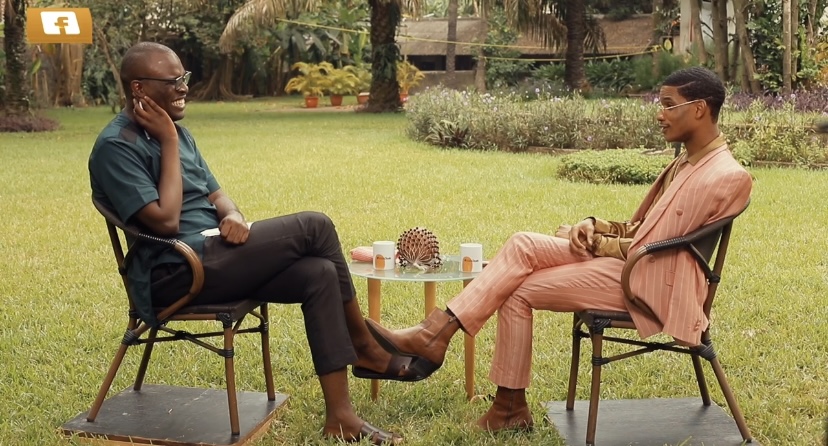 Speaking on the criticisms he received, Denola said, “It’s something I have always faced in this industry. When you present a certain way, all people see is, ‘this person just came back from America, this person is privileged’. They never see the amount of sacrifices that my parents had to go through to put me and my brothers through school. 23 and no financial support, I had to make it work in Lagos, Nigeria with no friends”.

“I’ve worked hard for everything I had. Nobody handed anything to me. There were two years of my life when I was working for free. Heck, I even worked at RED at some point for a docuseries and I worked hard. So when people just think that nepotism is involved, it’s a dig to the amount of hard work, investment and amount of brokenness that I had to go through. I was like you know what, I think I am making it look easy, so I think in itself that’s a compliment”, he continued.

Although Denola Grey has built a personal brand and a name for himself here in Nigeria, he initially did not plan to remain in the country. He revealed that he felt misunderstood in Nigeria and that the country represented a lot of pain for him. However, the narrative has changed drastically since he began his acting career.

“I was afraid Nigeria would take away from me but it didn’t. Nigeria was where I learnt to Hustle. I came for NYSC and stayed because there was a bigger soul lesson to be learned”, he said.

#WithChude is a special series of targeted multimedia conversations and investigations focused on narratives that enable and strengthen the mind, heart, and spirit. New episodes of #WithChude show every Thursday on EbonyLife TV at 7:30 PM, every Saturday at 9 PM on TVC Entertainment, with reruns every Sunday on Wazobia TV at 5 PM.

An extended play podcast is up on Spotify, iTunes, among other podcast platforms, every Wednesday at 10:00 AM. Everyone can join the conversations.