“I’m just following my truth” | A (slightly long) letter from RED, as I hand over leadership 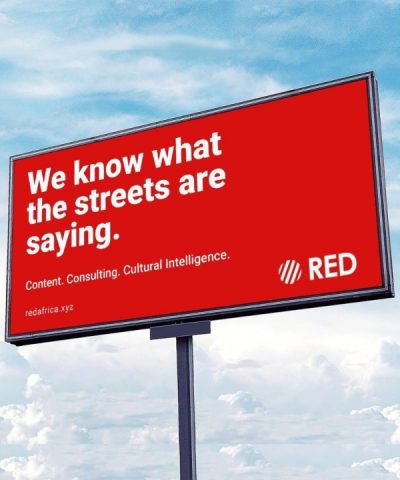 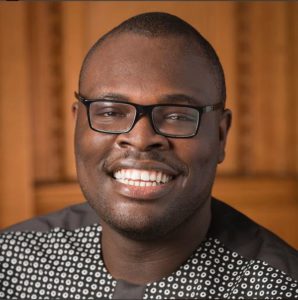