“It just felt like there were a lot of external things in my body”- African media expert, Biola Alabi discusses dealing with infertility, multiple IVF treatments and divorce #WithChude 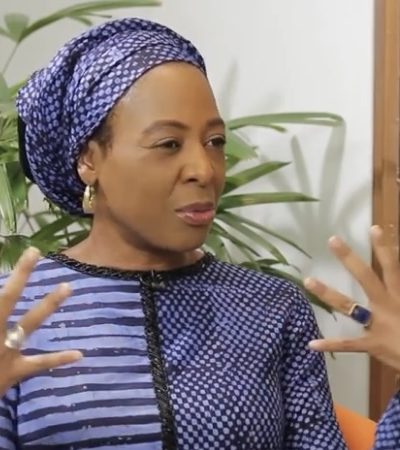 What does perfect even mean? This week on #WithChude, media expert, filmmaker and producer, Biola Alabi discussed dealing with infertility, multiple IVF treatments, divorce and walking away from a job that was dear to her heart while the entire world viewed her life as perfect.

In this exclusive interview with host and co-founder of Joy Inc, Chude Jideonwo, the award-winning filmmaker, revealed that contrary to what many believed, she never viewed her life as perfect. She disclosed how she was undergoing multiple In Vitro Fertilisation (IVF) treatments when she was at the peak of a career she loved.

Reminiscing on this low point in her life, she said, “I was doing a lot of In Vitro Fertilisation treatments because I was trying to get pregnant. I just constantly felt like there were a lot of external things in my body all the time. And because I was doing quite a number of those treatments, there was a lot going on; from hormones, to worrying.” 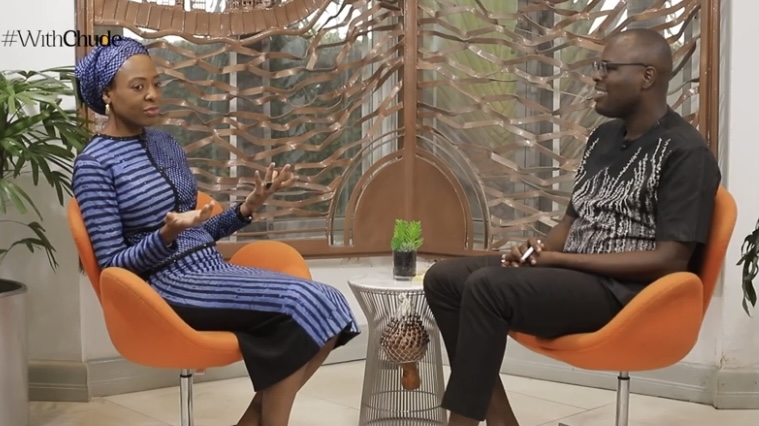 Like many women who have experienced miscarriages, she kept considering what part of losing her pregnancies was her fault. She disclosed that sometimes she would think, “maybe it was because I moved a box when I wasn’t supposed to.”

In the midst of all of that, Biola went through a divorce from her husband of ten years, who she was described as her biggest supporter. She, however, stated that she has forgiven her ex-husband and has moved on. In her words, “I had to forgive my partner because there were things that I expected and I wanted that didn’t happen.”

See link to video below

An extended play podcast is up on listen.withchude.com, as well as on Apple Premium and Spotify.