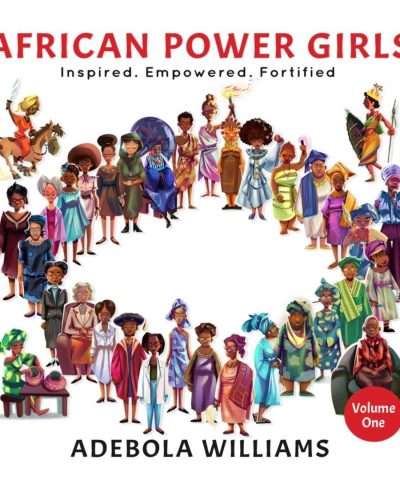 In commemoration of International Women’s Day 2022, media entrepreneur and author, Adebola Williams has joined forces with the First Lady of Kwara State and CEO of Ajike People Support Centre, Her Excellency, Amb. Dr. Mrs Olufolake Abdulrazaq to equip the next generation of African Power Girls through an insightful capacity-building event scheduled to hold on 24th March 2022 at the Banquet Hall, Ilorin. 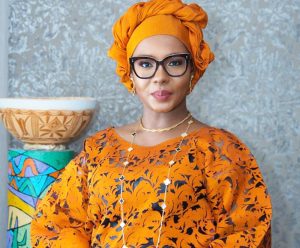 Themed ‘Building the Next Generation of African Power Girls’, the event seeks to empower women with essential leadership skills and strategically position them for personal and organisational success.

“We need to give the next generation of women the leverage they need to maximise their potential and transform the world. This can only be achieved by creating meaningful platforms like these to help boost their self-esteem and allow them to participate on an equal platform as their male counterparts. We must also not leave out our boys — as they must be prepared for a world where both genders can lead side by side in various sectors,” she concluded.

Author of the world’s first-ever compendium of inspirational stories of African female leaders, Adebola Williams added that building the next generation of African Power Girls is “a product of maximising the successes of our sheroes past”.

“There is an incredible mind shift that happens when you see someone who looks and talks like you achieve phenomenal things,” said Williams.

“Through this event, we will show the next generation of African Power Girls that the only things that are impossible are the ones they refuse to do. Beyond painting possibilities, we will also offer the help they need to break through barriers. Every top-flying African female—at least those I am familiar with—can attest to having someone who

encouraged them to pursue their dreams, revalidated their desires and visions and gave them a much-needed boost. This is what we seek to achieve through this event,” he concluded.

Adebola Williams is the group CEO of RED | For Africa. Referred to as the man with the golden touch, he is the author of several revolutionary books— the most recent being a 3-volume compendium detailing the awe-inspiring stories of some of Africa’s superwomen titled ‘African Power Girls.’