Mfon Ekpo is appointed Executive Director of The Future Project

Mfon Ekpo has been appointed Executive Director of The Future Project (TFP), to drive the growth, impact and institutionalisation of the organization.

She takes over from Chude Jideonwo, who was appointed Executive Director in 2010 and has functioned as Chief Executive of TFP and its parent organization, Red Media Africa.
Mfon, who until now served as Chief Operating Officer, is a lawyer who also specializes as a professional negotiator and strategist.

She holds multiple degrees in Public and International Law, Business Law and Social Sciences and a Masters degree in Maritime law from the University of Southampton. She is a Goodwill Ambassador to the State of Arkansas in the United States of America and has also won local and international awards for socio –economic and developmental essays and papers written and presented from the GOI Peace Foundation Tokyo, Nigerian Tourism Development Council, Associated Discount House in collaboration with the Financial Institution Training Centre and the Nigerian Law School where she was recognized nationally as the Best Student in Professional Ethics.
Founder of training firm The Discovery Centre, Mfon has worked and trained for the British High Commission, the Supreme Court of Nigeria, National Judicial Institute, and the National Assembly. She serves on the President’s Advisory Council and is a founding partner of the John Maxwell Team.
In 2014, she was selected as part of President Obama’s Young African Leaders Initiative and was later appointed the Chair of the Advocacy Committee on the Regional Advisory Board for the Mandela Washington Fellowship.

The appointment took effect on 1 January 2014. 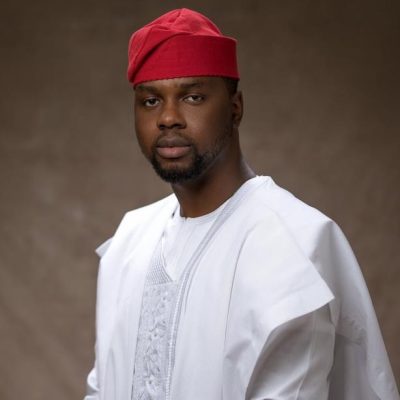 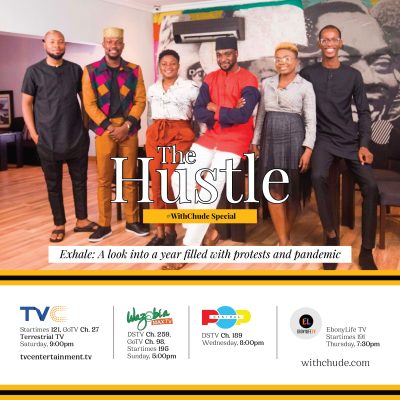 We speak about everything from a high flying career to his raising a unique family with his wife / including her vi… https://t.co/tf0RwN1UIE
Follow Red Media Africa on Twitter