“None of my parents lived to be 60” Richard Mofe-Damijo discusses turning 60 and breaking family patterns #WithChude. 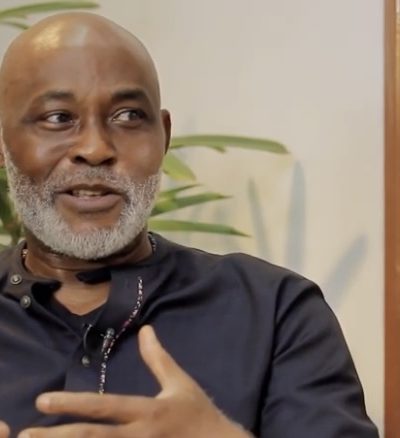 People fear ageing for many reasons. For legendary actor and producer Richard Mofe-Damijo, popularly known as RMD, ageing was once a sign that he was closer to death. On this week’s episode of #WithChude, he discusses the death patterns in his family and how he dreaded turning 60 for fear that he, too, would die before that age. 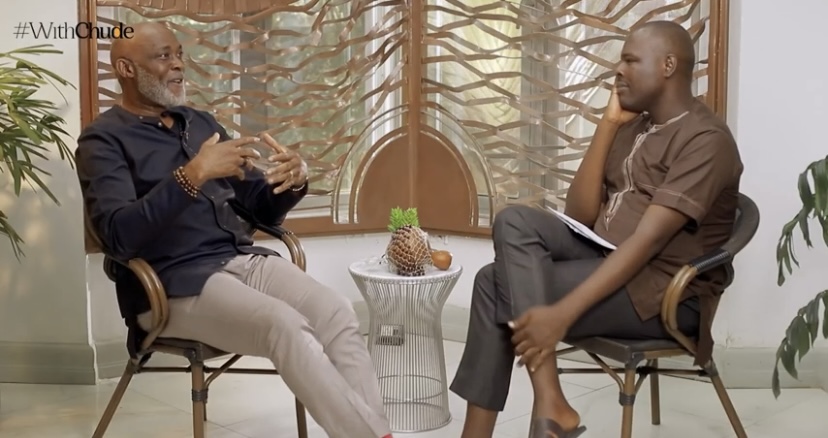 To prevent this terrifying occurrence from happening in his own life, RMD revealed that he did all he could to ensure that his story was different.

“When people see me and I go on a weight loss, people think, ‘you know, it’s healthy. Both my parents were diabetic and hypertensive, I don’t want to be like that. I want to be healthier – at least give myself a fighting chance to change that whole cycle. Yes I’m a Christian now, so I’ve broken that yoke but I have to also help myself”, he stated.

The veteran actor, who is a few days away from his 60th birthday, revealed that regardless of what he has already achieved, life, for him, begins after he crosses this milestone. In his words, “When July comes and I become 60, that is when I’ll make a bucket list. So all these things that you think I’ve achieved or done, for me it’s nothing, like zero. So I’m going to now sit down when I’m 60 and do a bucket list, and then we’ll start.”

See link to the video: https://youtu.be/rM0kEooQKmg