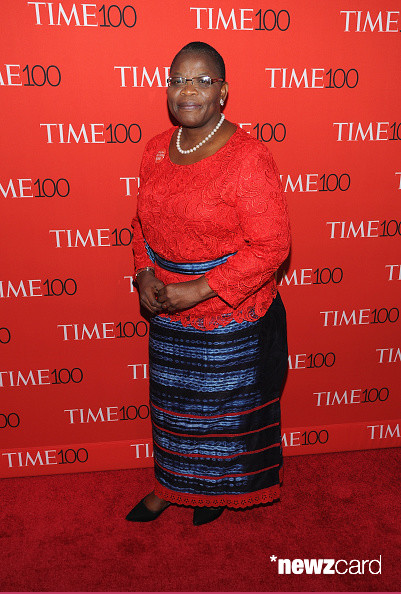 The current Senior Economic Adviser with the Africa Economic Development Policy Initiative (AEDPI) and leading voice on the global #BringBackOurGirls Campaign attended the event as an honouree.

Putting the girls in fore front of the conversation, she called on President Obama to do more to help find the girls abducted by Islamist group Boko Haram. “If he could get Osama bin Laden, he could get our girls,” she said.

Ezekwesili, met with Samantha Power, the U.S. ambassador to the U.N., and with Sister Rosemary Nyirumbe, who runs a school for former child soldiers in Uganda at the TIME 100 gala.

“It is time for someone as powerful as Barack Obama to compare the girls of Chibok to his own daughters,” Ezekwesili said. “These girls are a symbol of our own message to girls that they should be educated, that we would go beyond the call of duty for you.”

She expressed the fact we live in a world where “a child is forced to choose between being alive and being educated.”

Power said the U.S. was looking at ways to bolster the fight against Boko Haram, which has killed and kidnapped thousands in Nigeria over the past few months. “We’ve been looking at how to throw our weight behind an international force.”

Nyirumbe, who wrote on Ezekwesili for the 2015 TIME 100, said that the meeting between her, Ezekwesili and Power reminded her of “the power of women.”

“I would like to see a lot of people more involved in practical solutions to practical problems,” she said. “Women have got to the point where we can turn the world upside down.”

Other Nigerians who made the TIME 100 list are Nigeria’s President-Elect, Muhammadu Buhari and award-winning novelist, Chimamanda Ngozi Adichie. 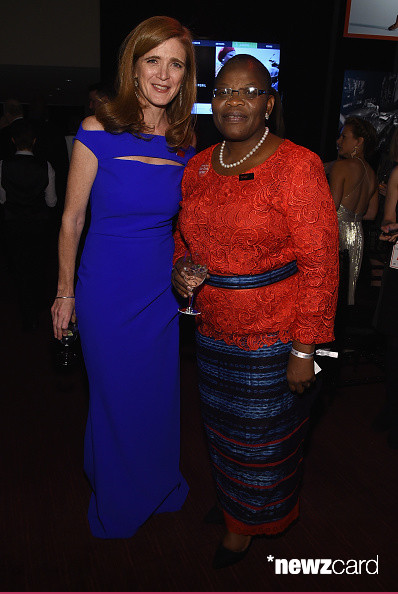 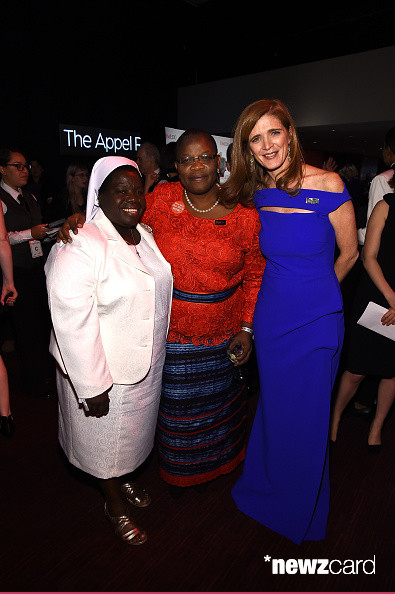 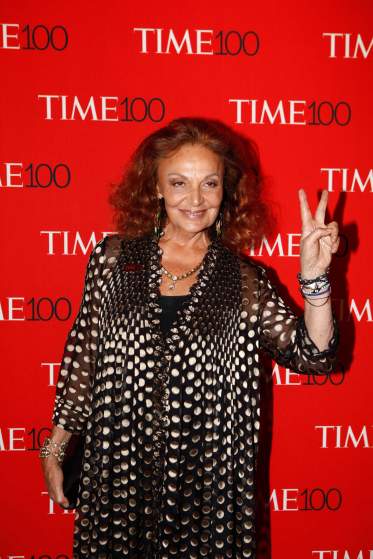