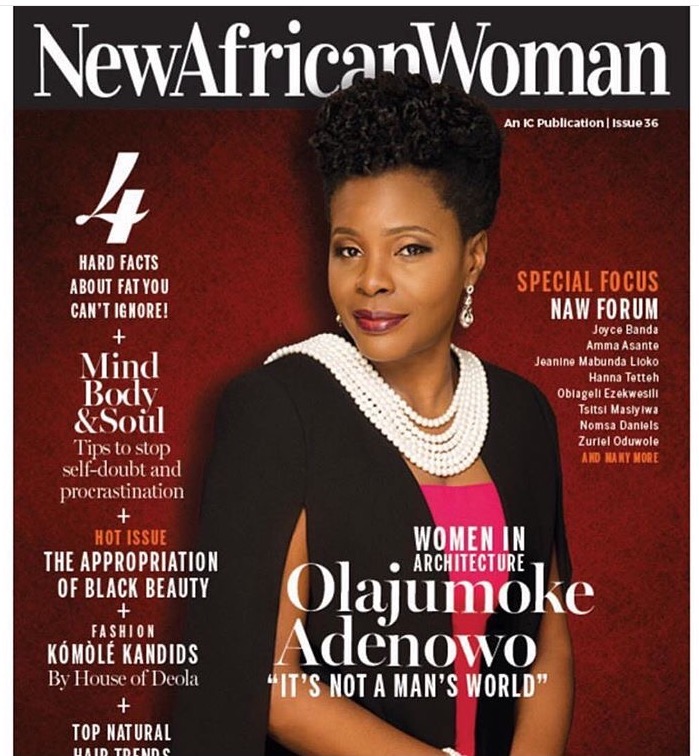 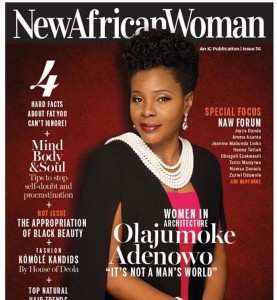 The Forum is organised to recognise and celebrate women’s leadership and excellence on the continent.

Mrs. Adenowo expressed her appreciation saying the fact that she was nominated shows that people are not as interested in how much you have made, but what you give; who they can identify with; and someone whose journey is transparent and replicable.

“I believe that African entrepreneurs can’t make the bottom-line profit their only focus,” Mrs. Adenowo said in her acceptance speech at the award dinner in London, United Kingdom. “Certainly profit matters because ‘you can’t help the poor by being one of them’, but till our governments and leaders realise that the wealth of Africa doesn’t lie in the ‘natural resources’ – crude oil and diamonds – that lie beneath the earth, and for which we have torn apart our communities; until they realize that the true wealth of Africa lies in the potential of its people, African entrepreneurs must be the alternative government and take up the task of human capacity development.” 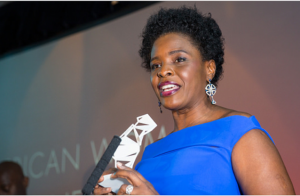 “We must see our staff, not just as resources for the business, but as human beings whose potentials we are to discover, develop, and deploy. Our organisations are not just situated at locations – these locations are our host communities, and we must invest in them… give back to them. This is even more important for an African female entrepreneur because, as females, we are nurturers and it is our responsibility to raise the next generation,” she said.

Mrs. Adenowo, who has been described as the face of architecture in Nigeria, covers the latest edition of the New African Woman magazine – making history as the first non-model to be so featured.