Chude Jideonwo, co-founder of RED to speak on demographic dividend at the African Union Commission 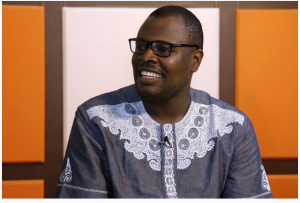 RED Co-founder, Chude Jideonwo is set to join other influential young Africans in a working session on demographic dividend at the African Union Commission Headquarters, which is set to hold from 29 – 31 July, 2017 in Addis Ababa, Ethiopia.

Geared towards implementing the theme, one of the proposals for facilitating this engagement is a media campaign targeted at young Africans, which will be developed by a team of young people with extensive global brand experience, as they intensively frame the discourse to reflect the realities of the African society. This ensures that the discussion does not remain academic but inclusive with engagements with various stakeholders in Africa.