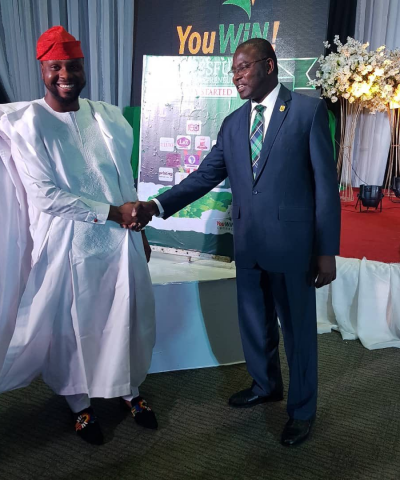 The Co-Founders of RED | For Africa, Chude Jideonwo and Adebola Williams, are set to receive the YouWIN! Connect Award of Excellence at the first edition of the YouWIN! Connect Enterprise Education Book and Awards, which will hold at the International Conference Centre, Abuja on Thursday, 26 September, 2019.

The young entrepreneurs are being celebrated for their outstanding work in the Micro, Small and Medium Scale Entreprises (MSME) niche, especially with, according to the federal government, the “establishment and operation of a successful business that has transformed the lives of many Nigerians, especially Youths”.

Established in 2010, RED | For Africa is a Nigerian media company, with successful youth-focused brands across public relations, communication, media production and human development such as YNaija, Red Media Africa, Generation Y!, The Future Project, The Zed Company and StateCraft Inc. 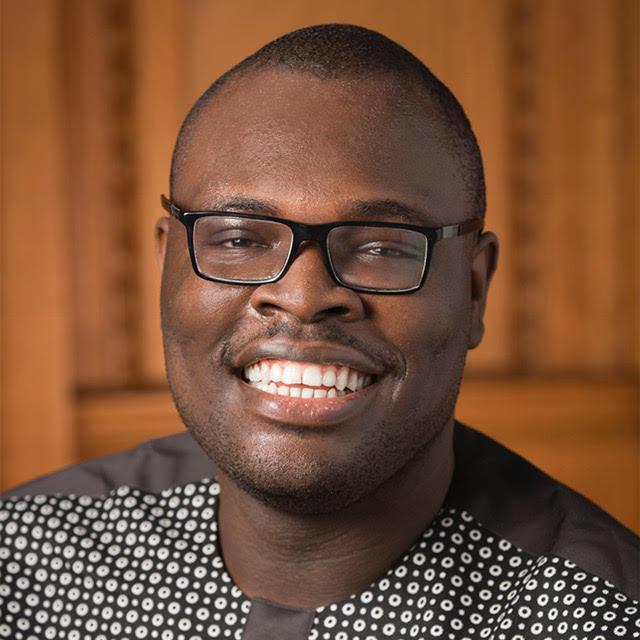 YouWIN! Connect is a multimedia programme of the Federal Government of Nigeria, implemented by the Federal Ministry of Finance, Budget and National planning (FMFBNP), with the goal of funding young entrepreneurs on their journey to becoming successful business owners by utilizing training materials and tools to build the skillset and amplify exposure of MSMEs.

Chude Jideonwo and Adebola Williams were named in Forbes 30 Under 30: Africa’s Best Young Entrepreneurs in February 2013, and co-winners of the Young Business Leader of the Year at the CNBC Africa All Africa Business Leaders Awards 2014. In 2017, Jideonwo was selected as a 2017 Greenberg Fellow at Yale University, and was also selected among 17 other young African leaders for the 2018 Tutu Leadership Programme.

Adebola William, the company’s Group CEO, was named The African Young Achiever by EMY Ghana in 2017; one of the 100 Most Influential People of African Descent under the United Nations International Decade for People of African Descent the same year. He was also selected for the ArchBishop Desmond Tutu Fellowship and the Mandela Washington Fellowship, Young African Leaders Initiative in 2018. 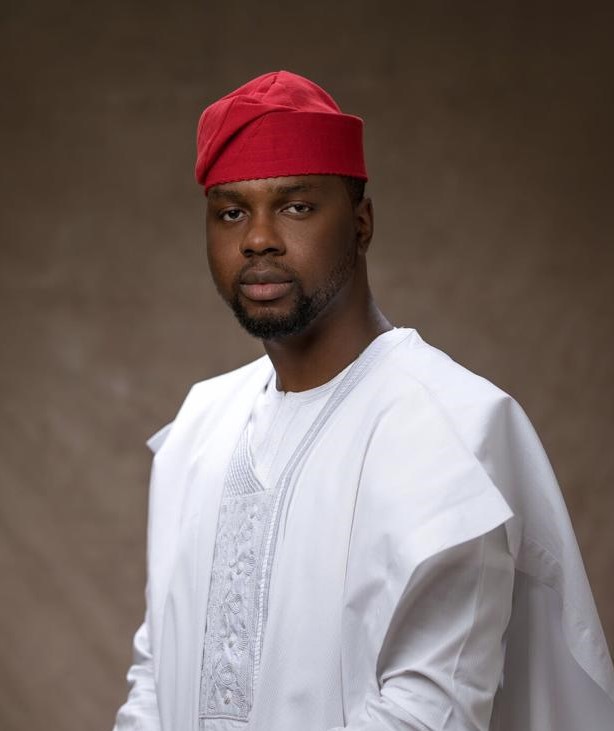