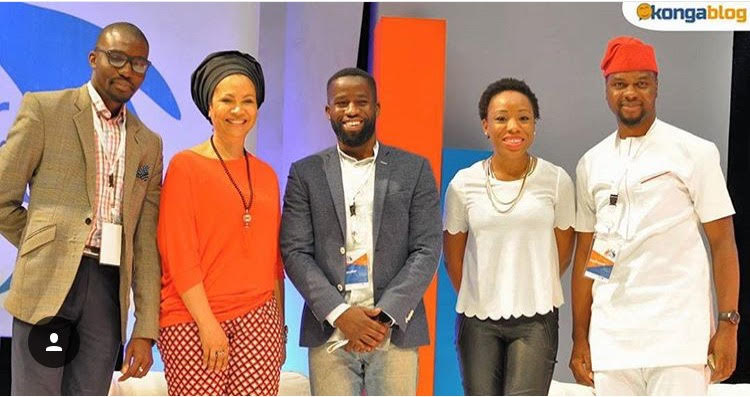 Our Founding partner, Adebola Williams spoke at the 2015 edition of Konga Seller Summit tagged   ‘The New Marketplace: Tapping into the Ecosystem’ held on Saturday October 17, 2015 at the Eko Hotel and Suites Convention Hall.

He Spoke on “How to Influence customers”, sharing few key principles, sighting examples of Red Media Africa’s campaigns over the years;
1) In the Internet age where communication is free which has brought an information overload resulting in 15secs and 140 characters attention span your content must have depth or be outstanding. 2) Less text and more images, that even gets more because it only requires 2 seconds. This was one of the biggest drivers we used on the President Buhari campaign and still remains one of the most key till date.
3) Provoke with your communication. When we took the President Buhari account the first thing we did was to provoke the audience by presenting him like NEVER seen. We broke the Internet and so your brands can do the same.
4) Participation: this is an audience that doesn’t want to be spoken at, they want to be part. When we launched the #GameOn show for Maltina Guiness #GoFashion #GoFootball we began with a huge controversy around which of the two sectors was better off. THis sparked massive engagement for a month then we launched the show.
5) Play: the generation wants to play. Brands and campaigns that have in recent times gotten huge mileage have shared fun with the customers. #Miller recently with its #MIsComing campaign Anakle with their #BridePrice app.
Follow my tweets for more from this event