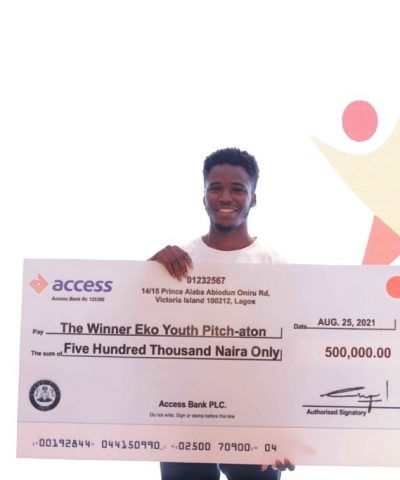 In partnership with EbonyLife Place and the Lagos State Ministry of Culture and Tourism, The Future Project Africa recognised, mentored and awarded the leadership and entrepreneurial achievements of young people in Lagos at the first-ever Eko Youth Event.

Held on the 26th of August, 2021, at the EbonyLife Place, Victoria Island, between 8 am and 4 pm, the event featured panel discussions on leadership and business, a pitchaton where young entrepreneurs won seed funding for their ideas, as well as an awards ceremony for achievements in business and arts. 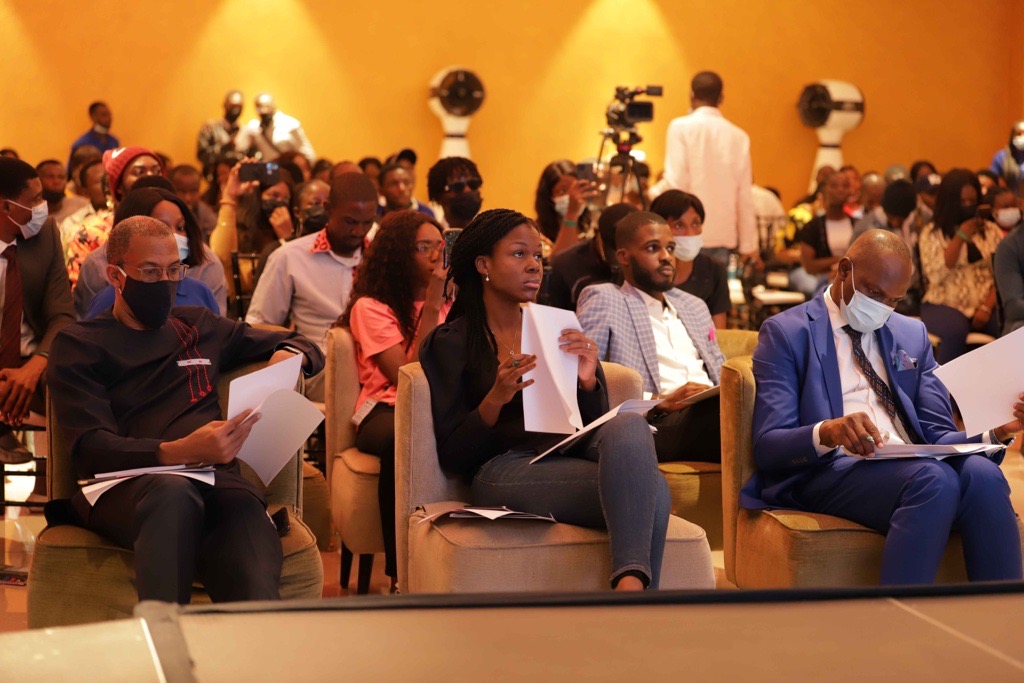 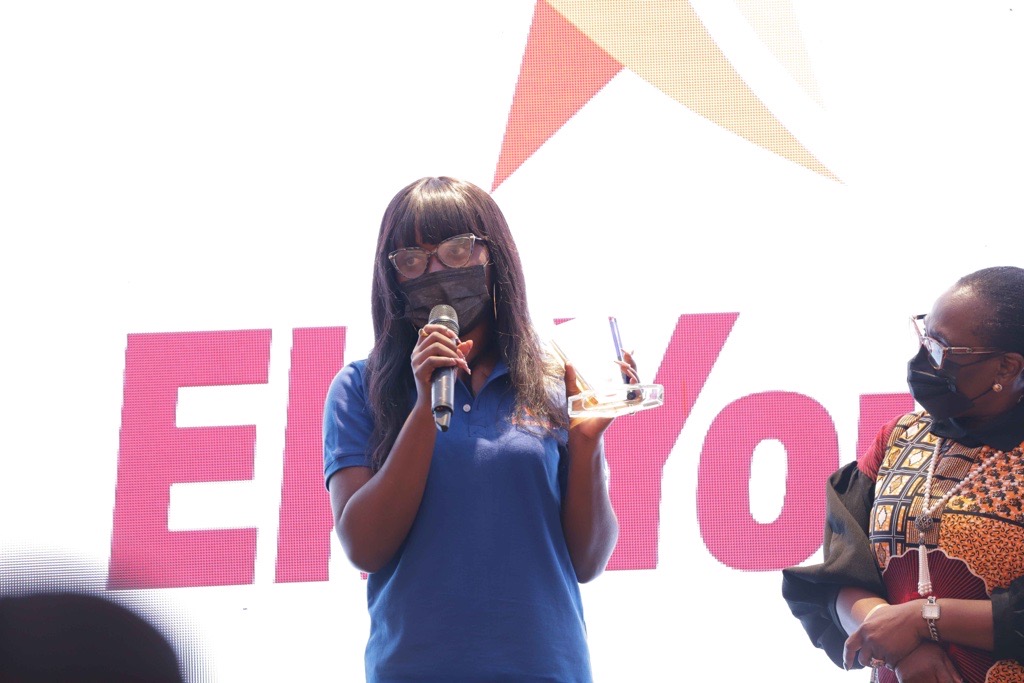 According to the Honourable Commissioner of Arts, Culture and Tourism, Mrs Umazat Akinbile-Yusuf, nurturing young people and their ideas is crucial to the development of Lagos.

“Lagos State benefits significantly from the innovation and enterprise of youths across a range of industries, but particularly in the technology and creative sectors. Young people bring fresh ideas and create new ways of solving problems and we should look for new ways to support them”, she said. 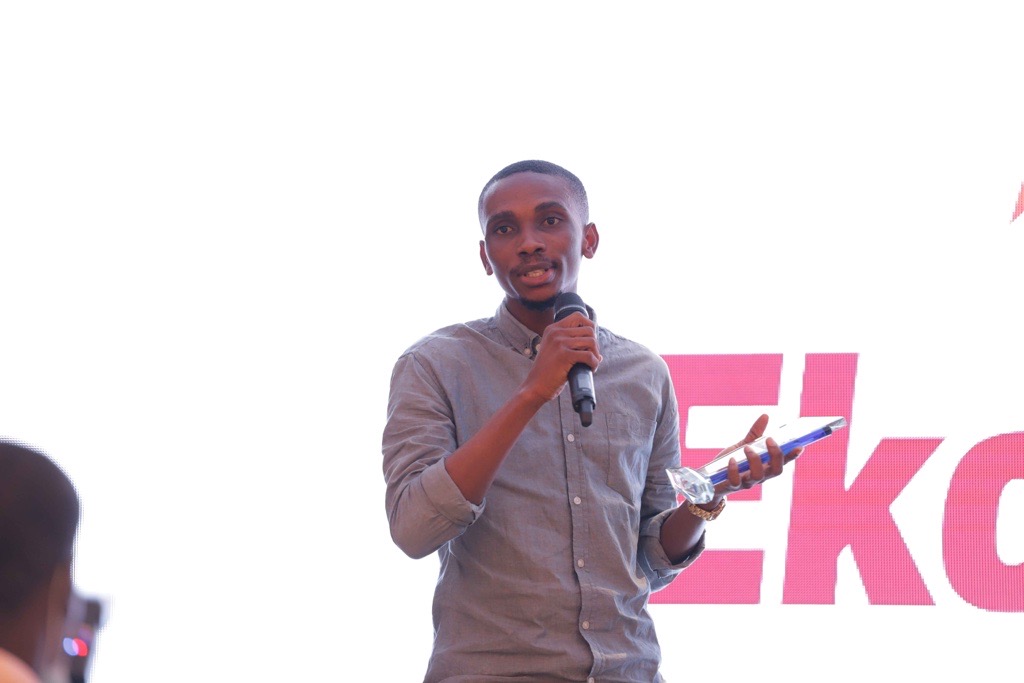 Speaking on the event, Project Lead, The Future Project, Bukonla Adebakin, said, “The Eko Youth Event is in line with our vision to inspire a generation of equipped young leaders. We believe that young people should be recognised for their entrepreneurial prowess as well as their contribution to society. We are grateful to EbonyLife and the Lagos State Ministry of Culture and Tourism for believing in the power of the Nigerian youth” she concluded.

Awards were given to young people who have been recognised by global media across the following categories; content creation, fashion, women’s leadership, sports and entrepreneurship. 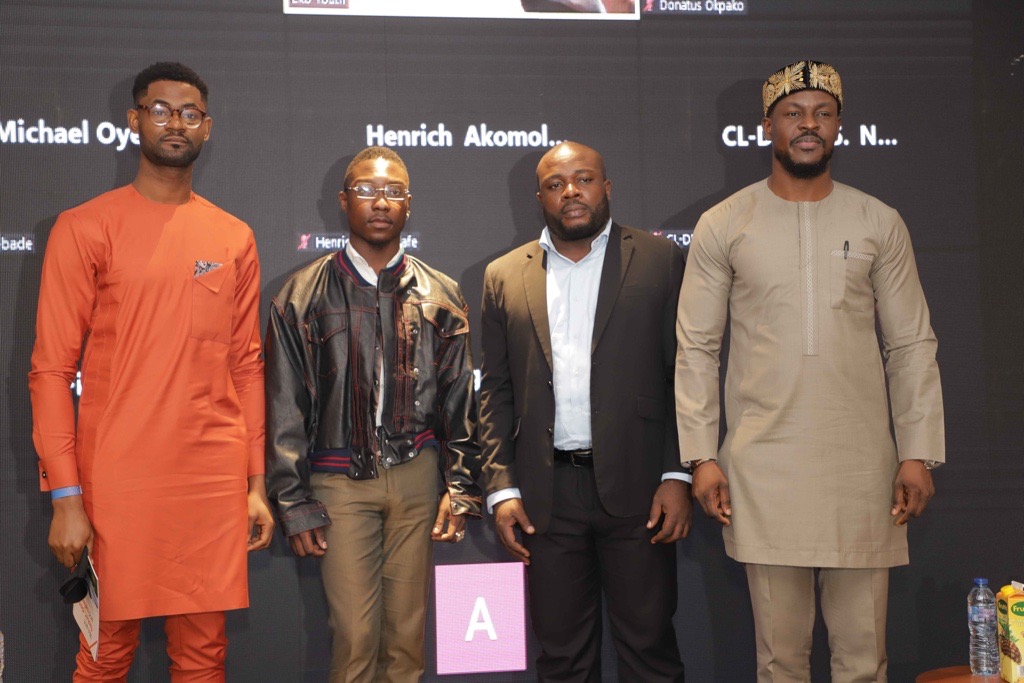 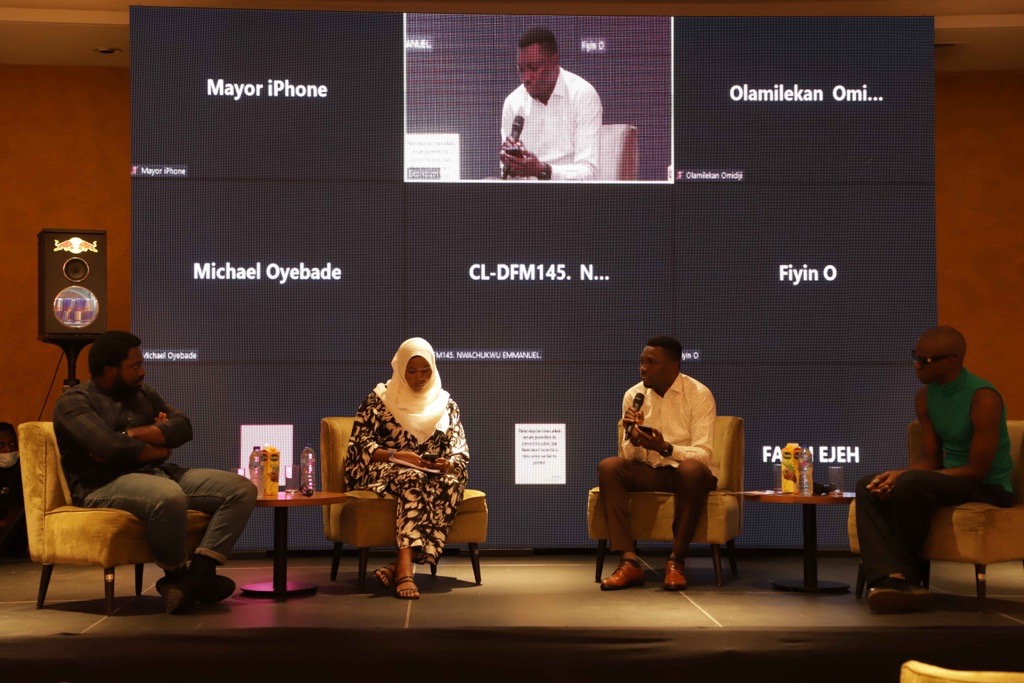 Over 57 would-be business moguls applied to be a part of the Eko Youth Pitchaton, with four given the opportunity to pitch their ideas. Additionally, the winner received 500,000 towards the actualisation of their idea, courtesy of Access Bank, Plc.

The Future Project is a youth-led organisation with a mandate – to build empowered citizens across Africa through (inclusive) enterprise and (active) citizenship.