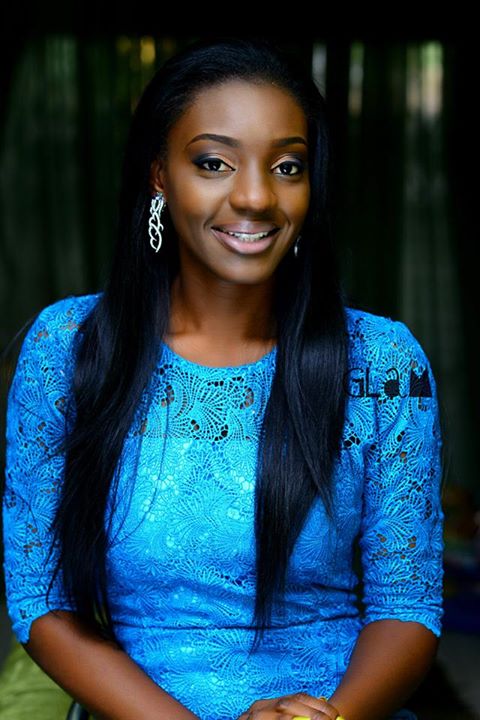 As part of the Red Media Africa (RED) restructure and expansion, the omni-media group has announced the appointments of Toyin Poju-Oyemade and Nosa Oyegun into its leadership team, while Isime Esene has now joined the Management Board.

They lead a series of new hires and acquisition across the line just before the group celebrates its 10th anniversary this year.

Toyin Poju-Oyemade will be leading Y! Productions as Senior Manager, and joins RED with over 10 years experience in television and radio production. She has worked as Producer on Inspire Africa’s Moments with Mo, and also Producer/Operations Manager at Ndani TV. She has worked with Multichoice Nigeria, Storm 360 and others. 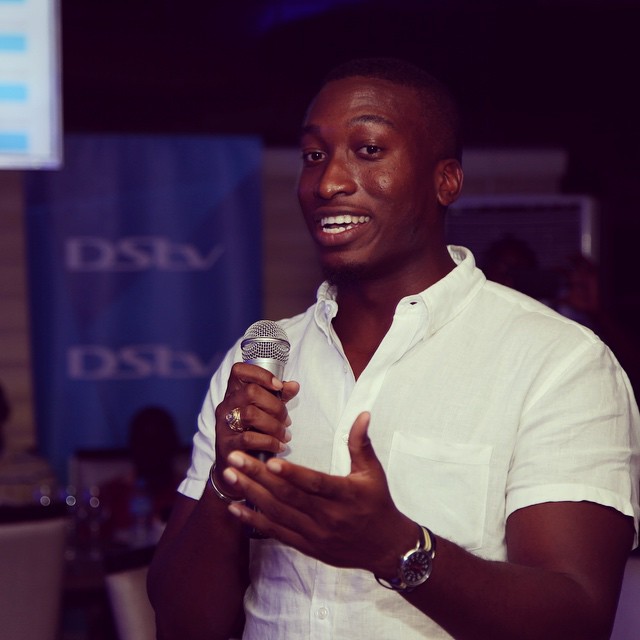 Oyegun joins RED as Online Content Lead, with a portfolio including YNaija.com, YNaija2015.com, YAfri.ca, Enterprise54 as well as online TV and radio. Before joining RED, Oyegun was Web Content Editor for DSTV Online, and founded the food blog ‎eatdrinklagos.com. 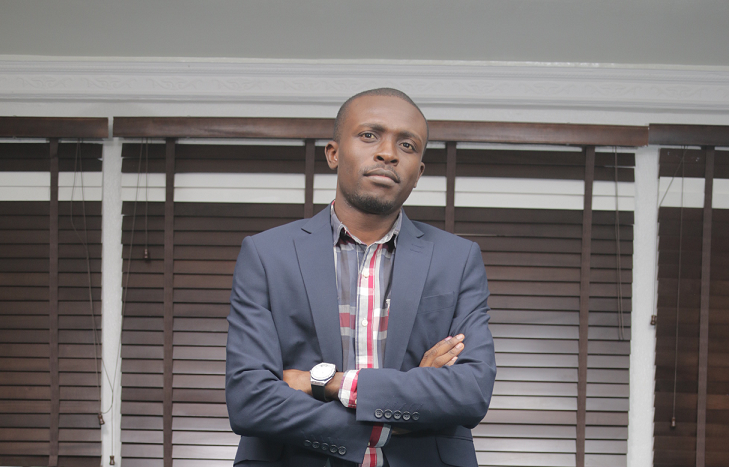 Also as part of the RED restructure, Isime Esene, who was until April the Associate Editor of YNaija.com, has been appointed into the management board. He functions as Managing Editor in charge of Content. In this position, he works with the chief executive officer to oversee property across Radio, TV, Print, Events and Online. He joins other board members including Tolu Orekoya, Mfon Ekpo, Adebola Williams who is co-founder and Chude Jideonwo, who is chief executive officer.

“As we move on from our start-up phase and consolidate our position as Africa’s number one youth media group, we are excited about these fantastic additions to our leadership team,” said Jideonwo. “We are deliberately building a company to own the future, with a decidedly young management team that’s incredibly experienced with global media and invested in its digital future. We are excited to expand the resource of talent and gravitas to propel RED into its next phase.” 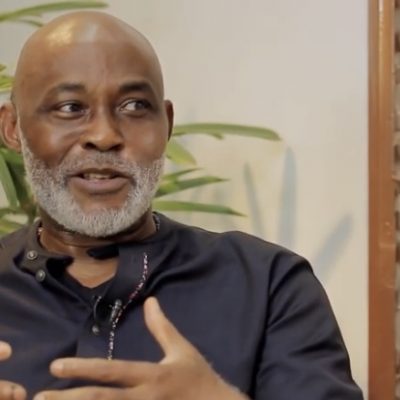 “None of my parents lived to be 60” Richard Mofe-Damijo discusses turning 60 and breaking family patterns #WithChude.

“If it was a battle, I lost,”- Chude Jideonwo publicly apologizes to Charles Novia for his Twitter backlash in 2017 on #WithChude

“I had a mid-life crisis at an early age”- Charles Novia discusses dealing with mid-life crisis, and reviving Majek Fashek’s career in Nigeria #WithChude

3 Benefits of Engaging a Media company In Nigeria As A Business Development Strategy https://t.co/UzDSVRxyQY

“None of my parents lived to be 60” Richard Mofe-Damijo discusses turning 60 and breaking family patterns #Wi https://t.co/p49zGvMNAx

“If it was a battle, I lost,”- Chude Jideonwo publicly apologizes to Charles Novia for his Twitter backlash in 2017 https://t.co/Tuc1aj7Jz1

“I had a mid-life crisis at an early age”- Charles Novia discusses dealing with mid-life crisis, and reviving Majek https://t.co/QqZT63kOS9
Follow Red Media Africa on Twitter