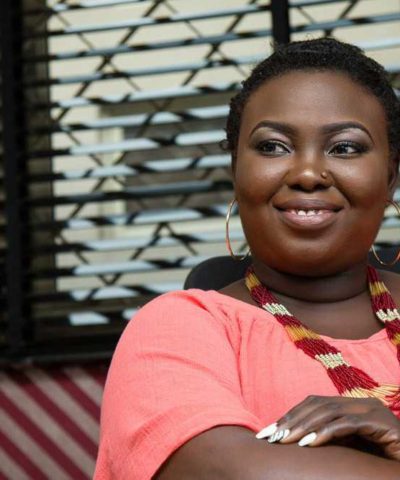 A Case-Study Of Innovation, RED | For Africa’s New Remote Work Policy, Benefits For You

11 May 2020, RED | For Africa Management announced that the Humans Of RED (all team members from its brands) would be working from home going forward.

It’s not exactly a new model at RED because we have had a structure where we allow team members to work from home once every week, and a complete week, every month. Also, the approach understands that this option is not suitable for everyone, hence the door is open for those who wish to work within the traditional office structure on certain days of the week. Therefore leaving the decision to either work from home or at the office in the hands of our team members. Regardless, it’s a commendable feat for us,  because three days later the good guys at Twitter. Inc also decided that  “their employees will work from home forever”.

The reality is that the current pandemic has sped up the process of easing into a model of making & taking work virtual. At the end of the day, we like to lead from the front as regards innovation as well as integrating global standards into our system albeit localizing it to fit into the Nigerian status-quo.

Here’s a case study that offers an outlook into the huge positives & of course negatives for other companies that would join in both RED & Twitter’s new model.

With all these amazing tides & consequences of the COVID-19 pandemic on companies and employees, also comes with it’s possible downside in which the well-intentioned policy could backfire.

Our new policies may be a watershed event that helps make the lives better for millions of workers, but also hurt the careers of many people too but at the end of the day, we’re working hard to make the best model of work for people & probably making RED the best place to work in Nigeria and by extension, Africa.