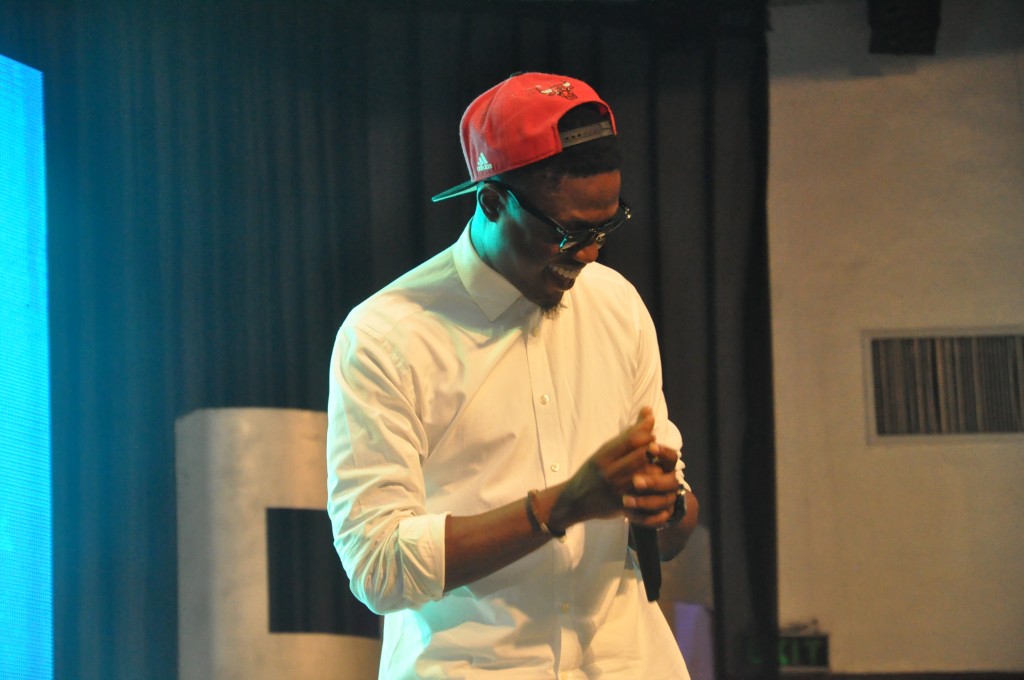 The freestyle, which is one of several to follow is laced with the Vector signature of beautiful rhymes. The freestyle was dropped to whet the appetite of his fans in anticipation of the remix of his King Kong Video.

To listen to the freestyle, please see the link below: