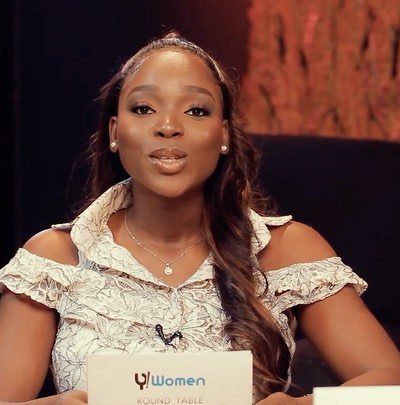 The conversations, aimed at spotlighting the myriad issues faced by women in everyday life, was hosted by award winning actor Tomike Adeoye in a four-episode weekly instalment throughout International Women’s Month.

Chef Emeka was in charge of bringing to simmer Knorr’s special recipe soup as the quartet dug deep into the needful conversations and the Chef’s delicious soup.

Speaking about the Knorr special series Seun Oluyemi, producer YTv production, said in a statement, “There is no such thing as having too much conversation about subjects that matter especially on women’s place in the social, economic, political and cultural space of the country.”

Y! Women Conversations is a women-focused series aimed at fostering discussion about women-specific issues to move the needle forward on the drive for gender inclusion in Nigeria.